What is the difference between the sprocket and the pulley?

The difference between the transmission of the sprocket and the pulley is as follows in the case of agricultural machinery, which are as follows:

The agricultural drive sprocket is a large combined sprocket. It will not slip when used. The structure of the same working condition is compact and the load on the shaft is small. The important point is that it can be used in high temperature and high humidity environment. Mechanical work efficiency is high (about 98%). The sprocket can withstand higher loads than the pulley, and the sprocket maintains an accurate ratio of rotation. The sprocket is generally uniform, meaning that the body of the sprocket and the teeth are made of the same material. Materials may include metal, plastic or other suitable tough materials. 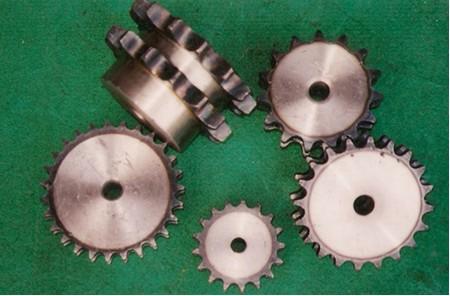 Difference Between Sprocket and Gear

What are the manifestations of conveyor chain failures 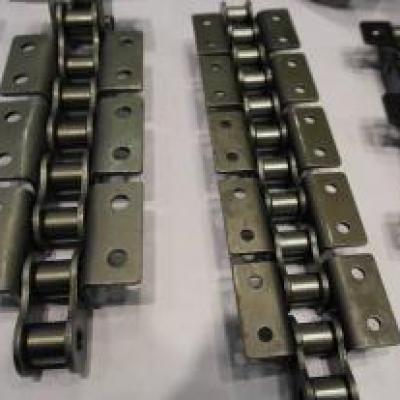 The types and structural characteristics of industrial chain

Use and understanding of various bearings 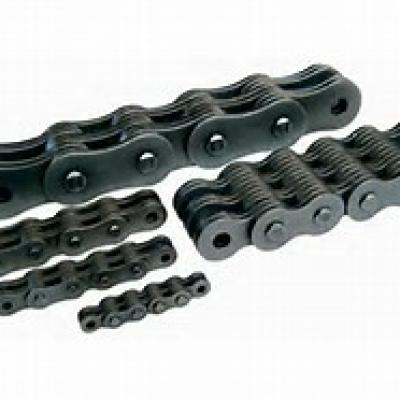 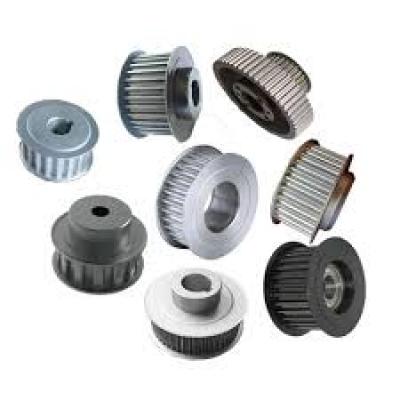