HomeNewsIndustry-newsHow is the timing pulley driven?...

How is the timing pulley driven? 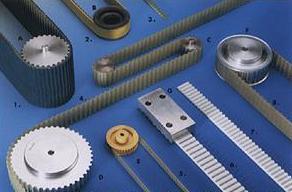 Even people who are not directly in contact with the  Timing Pulley know that this is a transmission device that is used in many devices and is an important part of many equipment transmission systems. Of course, for the average person, most of them only know about a kind of transmission device. They don't know much about other aspects. It is not clear how they are driven when applied.

The transmission of the timing pulley is specifically composed of a circumferential belt having an equally spaced tooth shape on the inner circumferential surface and a wheel having a corresponding anastomosis. The working face of the belt is the side of the tooth. During operation, the convex teeth of the tape mesh with the tooth groove of the pulley. Since it is an meshing transmission, there is no longer relative sliding between the belt and the pulley, so that the main and driven wheels The transmissions between the two are synchronized. 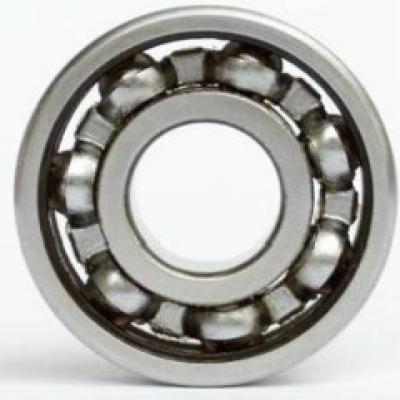 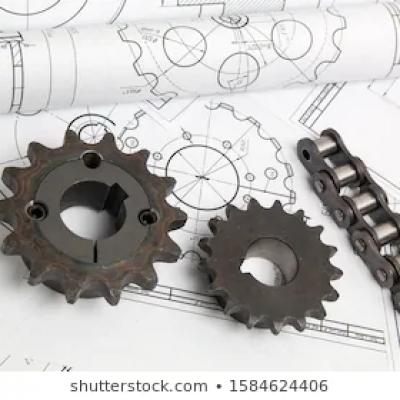 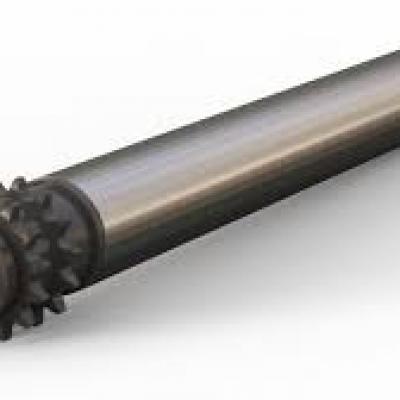 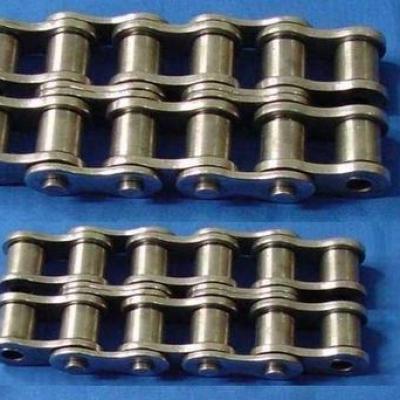 Industrial drive chain is the star of the chain industry 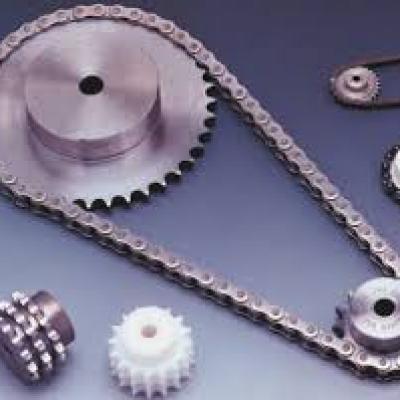 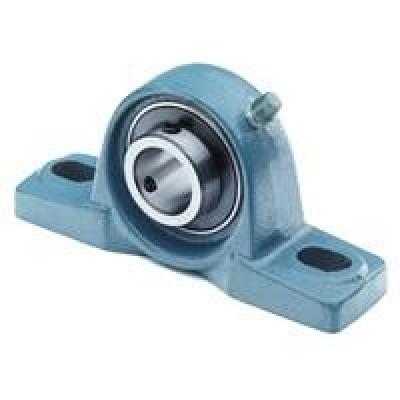