HomeNewsIndustry-newsDo you know the processing technology of...

Do you know the processing technology of the conveyor chain

1. Quenching: After the part is heated to a certain temperature in the heat treatment penalty configuration, it is held for a certain time, and then cooled in a different medium according to the requirements, thereby increasing the hardness of the part.

2. Carburizing: Place the parts in a heat treatment punishment configuration to heat to a certain temperature and hold for a certain time, and then pass in a carbon-containing medium to infiltrate the appearance of the parts to improve the chain hardness and wear resistance.

3. Tempering: The hardened parts are heated at a certain temperature in the heat treatment penalty configuration, and then cooled after a certain period of heat preservation. Tempering the parts at the end can reduce the quenching hardness, eliminate quenching stress, and improve toughness.

4. Blackening: The principle of polymer organic polymerization is adopted, and heat treatment is used to punish the process of tempering and residual heat to form blackening. After blackening, the work piece has light, corrosion resistance and strong rust resistance; low labor intensity and improved production environment.

6, bluing: After heating the part to a certain temperature, the chemical aqueous solution is cooled and saponified, so that the appearance of the part appears blue. The surface of the chain with blue treatment punishment is elegant, and it also has an anti-rust effect. The disadvantage is that these chemical aqueous solutions cause great pollution to the environment.

8. Galvanizing: The essentials of electroplating or chemical galvanizing are adopted to form a galvanized layer on the appearance of the part. The galvanized layer can be both an elegant chain and anticorrosive. Galvanized chains are also commonly used in open spaces.

10. Oiling: After the oiling of the conveyor chain, the chain can be warned of rust, and it has more luster.

What are the failure modes of chain drive? What is the princ 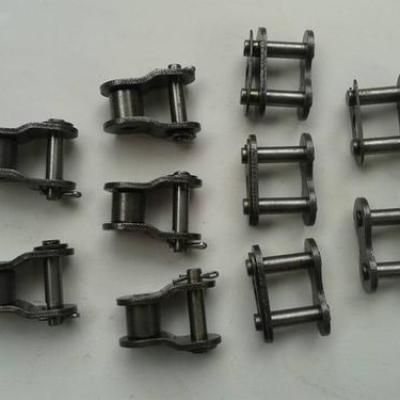 What kinds of joint parts are there for roller chains 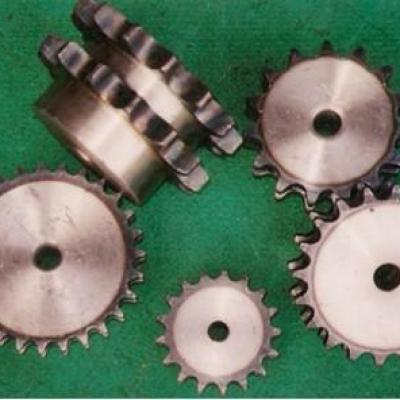 What is the difference between the sprocket and the pulley? 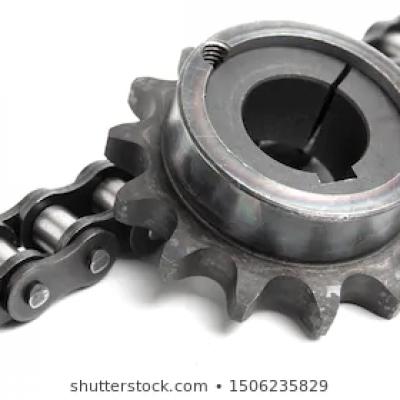 How to match the sprocket and shaft without a key 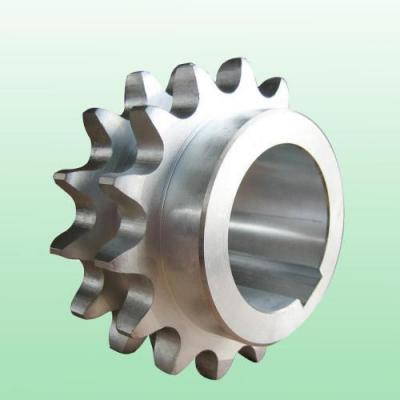